Peter joined the Board on 1 July 2014 and is Chairman of the Nominations Committee. Peter has over 30 years’ senior CEO and board level experience within the global bakery and consumer packaged goods industry. He also chairs another Board and is a Non-Executive Director in one other business. Peter held the position of Managing Director of Maple Leaf Bakery from 2009 to 2013, moving into this position after the sale of La Fornaia Bakeries, where he was the CEO. Prior to these roles, Peter held COO and Divisional Managing Director positions at RHM in the Consumer Brands, British Bakeries and Cereals Divisions (including Rank Hovis Mills). Peter was previously a Non-Executive Director at Jordan’s Cereals, now a part of Associated British Foods. He has also served as Vice President of CIAA (a European trade association for food and drink) and was on the Executive Board of FDF the UK Food and Drink Federation. 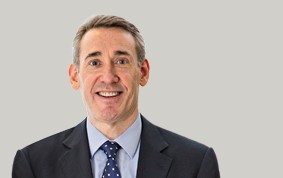 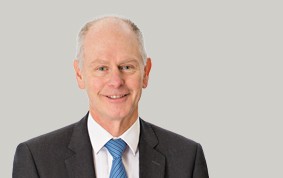 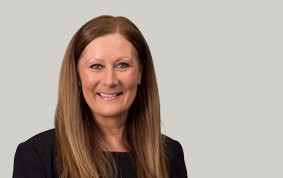 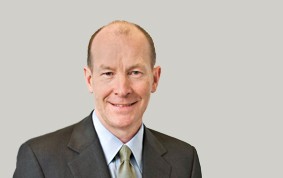 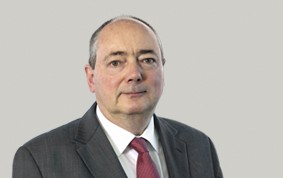 Why we work, and the way we work.

The Group encompasses a range of brands and bakery companies across the UK and Europe.

See how the Finsbury Food Group has grown in scale and diversity since 2002.